Unfortunately because of the internet and social media, the younger generation are challenged with the art of conversation. They prefer to be on their gadgets rather than talk with one another. They are not the only ones. Adults are talking less with one another because they don’t want to reveal too much of themselves. A lot of people keep issues to themselves and internalize things. 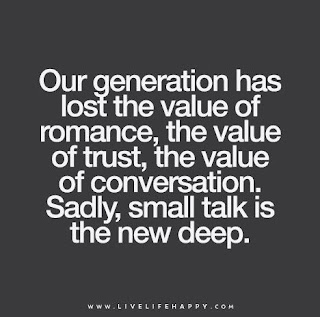 I wouldnt describe myself as talkative but I do love a good deep conversation.   I believe that talking has helped me beat depression and other issues that come with keeping things in.  This blog is about the art of conversation which I hope you find useful. 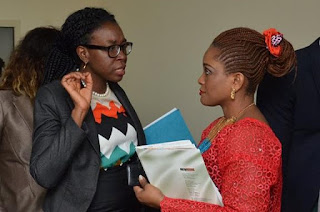 Know how to talk to people
It’s important when talking with people that it’s a two way conversation. Nobody likes to have a conversation with a person who talks too much or talks over everyone else.  Get into the habit of being the listener sometimes, so that others have room to speak.  If you are on the receiving end of someone who talks too much, it’s acceptable to assertively but politely let them know that you have something to say. 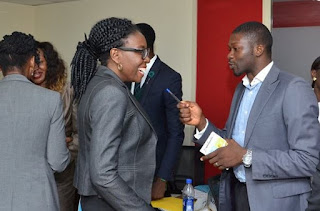 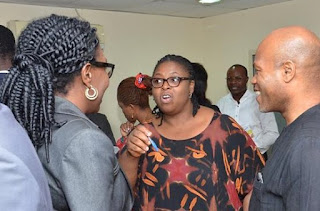 Look at people but don’t stare
When talking to people, it’s important to give eye contact but don’t stare. Look at them throughout the conversation. It shows you are listening and it shows you are interested. It’s a good starting point in a conversation to look and admire something on them. For example, ‘’Oh I love your earrings. They look pretty’’.
Ask Questions
People that are good at conservation ask questions. They dont need all the focus on them and they are interested in what the other person has to say. Ask open questions too which will further add to the discussion. For example, ‘’ How did you start your business?’’, ‘’ What do you enjoy about your business?’’ 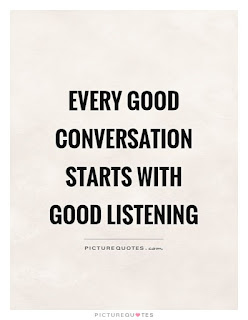 Be An Active Listener
When talking with others it’s important to listen and show that you understand what is said, by nodding or saying something in agreement. For example. ‘’Yes, I understand how that must have felt’’ 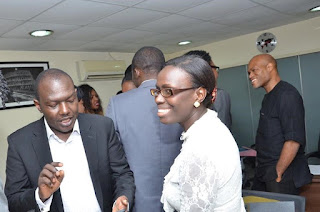 Be Friendly
When engaging with others be approachable and warm. Smile as you start the conversation. Make sure your body language shows the other person that you want to be there. Body language is actually more important in conversation than the words you say. You might be speaking but come across as totally boring. 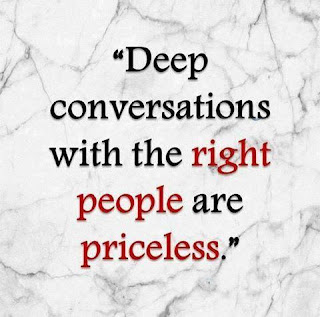 Speak Clearly
You don’t have put on a fake accent to engage with others. Please don’t. But please speak clearly. We speak clearly by making sure our mouths are wide enough for the words to come out and we pronounce are words properly. We don’t murmur or whisper. We know we are important and have as much to add the conversation as anyone else.
So that’s it from me. Do let me know in the comment box how you engage in conversation. If you found the above tips useful please share.
It’s good to talk and its great to listen.
PREVIOUS POST
SIX BENEFITS OF GRATITUDE
Like
Tweet
Share
+1

My mission is to share my light in a world where people are seeking purpose and confidence. When I am not blogging, I am an Event Planner and Business Trainer at Majestically Rare, where only the best service will do for you. I am the creator of a signature event called 'The Confidence Revolution' which takes place in Lagos and London. I am also the founder of a growing movement called Raising Confident Girls with a vision for a world where all girls are confident. I am a wife, mother and friend to many. Welcome to my blog.

LIFE LESSONS FROM THE ALCHEMIST

The Power of Business Networking in Tough Times

HOW TO FIND PURPOSE

HOW TO STAY POSITIVE IN COVID19 TIMES

OPTIMISM IS A CHOICE

IS SOCIAL MEDIA MAKING US INSECURE

HOW TO OPERATE FROM THE BEST VERSION OF YOURSELF

This site uses Akismet to reduce spam. Learn how your comment data is processed.